Max Lawson asks why class analysis has disappeared and argues for its much needed return.

Years ago, when I had just joined Oxfam as a young policy adviser, I wrote a policy paper on the subject of World Bank Poverty Reduction Strategy Papers (PRSPs), which at the time were plans that all developing countries had to come up with to secure funding.  They were supposed to be drawn up with the participation of all sections of society.  My paper was about best practice in doing this, drawn from my work with colleagues and allies in quite a few countries.  One of its conclusions was that consultations should seek to include people from all backgrounds and classes. I got the paper back from my bosses’ boss, the very scary head of policy and advocacy, who I had barely spoken to at that point. It had red pen all over it, and on the front said, ‘good paper but please remove all reference to the word class – Oxfam is not a Marxist organisation.’ 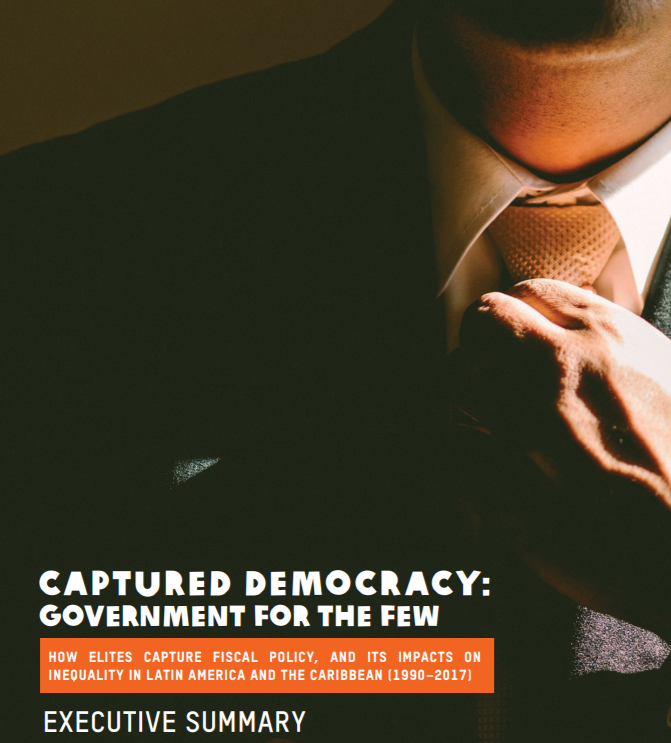 I fear that this reaction to class analysis is still very much the norm in aid circles. That is a terrible shame, as it impoverishes our understanding of modern inequality, and what needs to be done to fix it.

Class, and a class analysis, was such a huge thing in the past. Seeing things from a class perspective was automatic and often profound in what it revealed about society and people.

I think of the incredible history written by Eric Hobsbawm and E.P. Thompson, writing from the point of view of working-class people, rather than the soap opera of Kings and Queens.  They made me rethink everything I thought I knew.

The contrast with today’s world is dramatic.

I am guessing, but I think the reason for this amnesia is partly explained by the response to my paper from my big boss all those years ago.  There was a sense that a class analysis and being a Marxist were the same thing, and that as Marxism faded and the cold war ended, so did the idea of social class as a way of understanding society.  It is also in some ways a wilful amnesia because the ruling classes would always prefer not to be singled out and identified.  It is perhaps no coincidence that the demise of class analysis and a class narrative has gone hand in hand with an explosion in economic inequality and the fortunes of the super-rich.

But looking at people’s socio-economic background and how that affects their life chances is not necessarily the same as calling for a wholesale end to capitalism.

The power of a class analysis

Very often a class analysis can explain why something has happened the way it has, and is an invaluable tool in understanding politics and power dynamics in a society. I remember a good book from some years ago called ‘Africa works’, which used a class analysis to make the point that the simplified presentation of many states in Africa as ‘failing’ is not useful.  Better to see these states as actually succeeding extremely well for a certain ruling economic class.  This capture of politics by a specific class is vital to understanding why progressive policies consistently fail to happen, something we have sought to explore in Latin America in our work on political capture.

Basically, there is no need to be a Marxist to feel that class is incredibly important and useful as a frame of analysis.

Class is about economic power, but it is about so much more, notably the way that money is transformed and consolidated through society and culture into a myriad of different ways in which people differentiate themselves.  The way we speak, the way we eat, the clothes we wear, our views and understanding. The social networks, the friends, the connections.   The multiplicity of ways in which we differentiate ourselves from one another in terms of our socio-economic background. How these multiple signals conspire to project a negative picture of those from the working class, form a barrier to access, and justify privilege.  In this way I think class is a far richer frame of analysis than terms like ‘the rich’ or ‘the poor’ or even ‘elites’.

Is socio-economic class a uniquely British thing that is not relevant elsewhere?  I don’t think so. Talking to colleagues and friends from many different places over the years I think that your socio-economic background and class is relevant in most places. And I think it makes sense that it is most relevant in countries that are the most economically unequal, and that includes almost all of the global south.

The British influence is actually more insidious than that.  All over the British empire the colonial policy was to divide and rule. First to solidify and clearly demarcate social divisions in society and then to privilege one group over another.  This was perhaps most evident in India, where British rule solidified ancient divisions into the byzantine caste system. 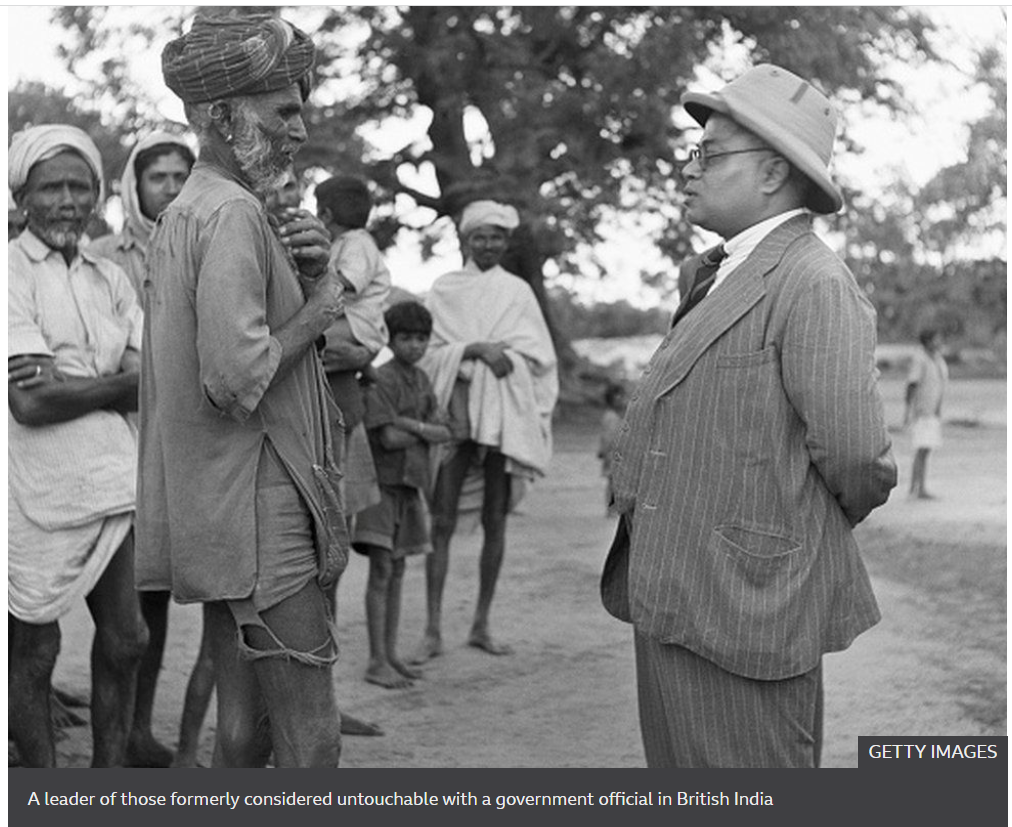 This association of caste with colonial rule led to a strong demand at independence to put mechanisms in place what Thomas Piketty has called the ‘most systematic affirmative action policy every attempted anywhere’.  By the mid 2010’s, more than half of the Indian population qualified for some form of affirmative action, such as ‘reservations’ for places in higher education or the civil service for those from so-called lower castes.

The story of India is instructive in other ways.  This giant system of affirmative action has largely failed.  This in turn is I think because India remains a deeply unequal country, and one that has largely failed to put in place the progressive taxation and universal public services needed to benefit the vast majority of Indians, and to reduce inequality.  At around 1% of GDP, India spends less on health than almost any other nation in the world, a fact that was starkly apparent when Covid’s Delta variant swept the country earlier this year.

We also have witnessed a sharp rise in atrocities against Dalits and Tribals in India – a response to some from these groups breaking free from the clutches of caste and gaining wealth/ jobs/ etc.

Just as with gender, ethnicity, religion or race, making room for a few working-class people in managerial positions is no guarantee of a more equal or fairer society on its own.   Particularly if these spaces are bestowed from above rather than fought for from below.

But that does not mean we should not be seeking to do so.

Every organisation should be collecting and publishing statistics for a start and seeking to tackle the class ceiling.  Measuring the size of a problem and publishing this information is a necessary step towards challenging prejudice

I was really interested to see that this is what the accounting giant PWC are doing. In their annual report for 2021 they publish data not only on the class make up of their staff (15% come from a working class background compared to 56% of society) but also the class pay gap; the median pay gap between staff, including partners, from higher and lower socio-economic classes was 12.1 per cent.

Our own organizations, busily working on fighting against inequality and for social justice, could learn from this. At a meeting on increasing diversity in Oxfam about ten years ago I asked HR how many people in Oxfam come from working class backgrounds and I was told that we don’t collect statistics on that.

Photo by Charlotte May from Pexels

When Tocqueville and Marx Agreed

Early View Article - In Whose Name Are You Speaking? The Marginalization of the Poor in Global Civil Society