Afrofuturism and its Possibility of Elsewhere: The Power of Political Imagination Pay attention to the visions for the future put forward in today’s world by politicians, intellectuals and scientists:

The development of technologies to sustain human life on other planets; new digital realities; the altering of human DNA.

Who is this future for?

What is not recognized as possible in our future is equally telling: No substantial strategy to tackle climate change; few equitable responses to the COVID-19 pandemic; no end to the ongoing dispossession of Indigenous lands from South Africa to Canada to Palestine; no basic services to those who live daily without food or clean drinking water, even in the world’s richest countries.

Progress, it seems, is measured by technological breakthroughs and not social uplift. Many of the “big visions” on offer for our future overlook those who wear the persistent wounds of slavery, genocide, colonialism and capitalist exploitation.

Of course, there are those who have been doing the work of imagining revolutionary futures. Speculative fiction and philosophy, especially those works coming from Afrofuturists, focus on this imbalance of future propositions. Afrofuturists powerfully imagine “elsewhere” beyond our present alienation. Their work is rooted in the desire to transform the present for Black people. To do so, they imagine a reality in which Black people are the agents of their own story, countering those histories that discount and dismiss their contributions.

Cultural theorist Kodwo Eshun defines Afrofuturism as a practice to establish the historical character of Black culture by bringing African peoples into a global history denied to them. 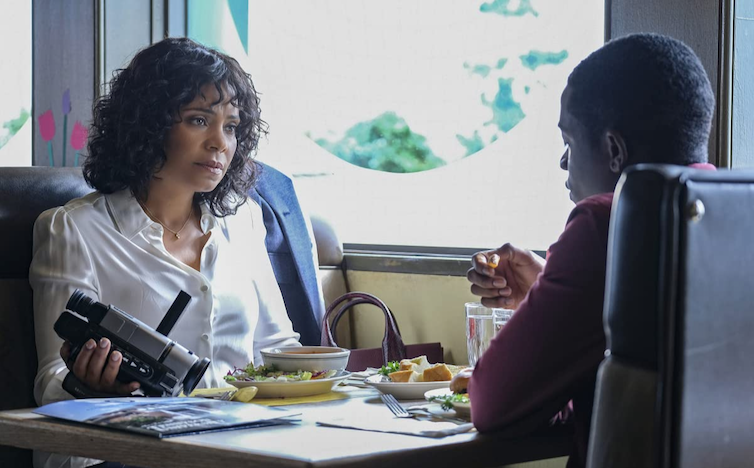 Selwyn Hinds wrote the script for ‘Replay’ an episode for Jordan Peele’s ‘The Twilight Zone,’ starring Sanaa Lathan and Damson Idris (2019). He is a guest on our podcast, Don’t Call Me Resilient, EP 7 about Afro and Indigenous futurism.

Today, questions of agency and who exactly the future is built for are urgent political matters. In Canada, the federal government’s recent acknowledgement of historic atrocities committed against Black and Indigenous peoples is testament to the growing political dissent against the present and historical narratives on offer.

Looking back to move forward

The work of imagining alternate futures is also about imagining alternate pasts. Pasts in which Black and Indigenous people feature as more than just passive observers. It is about rewriting the narrative on agency and action and it is deeply political. 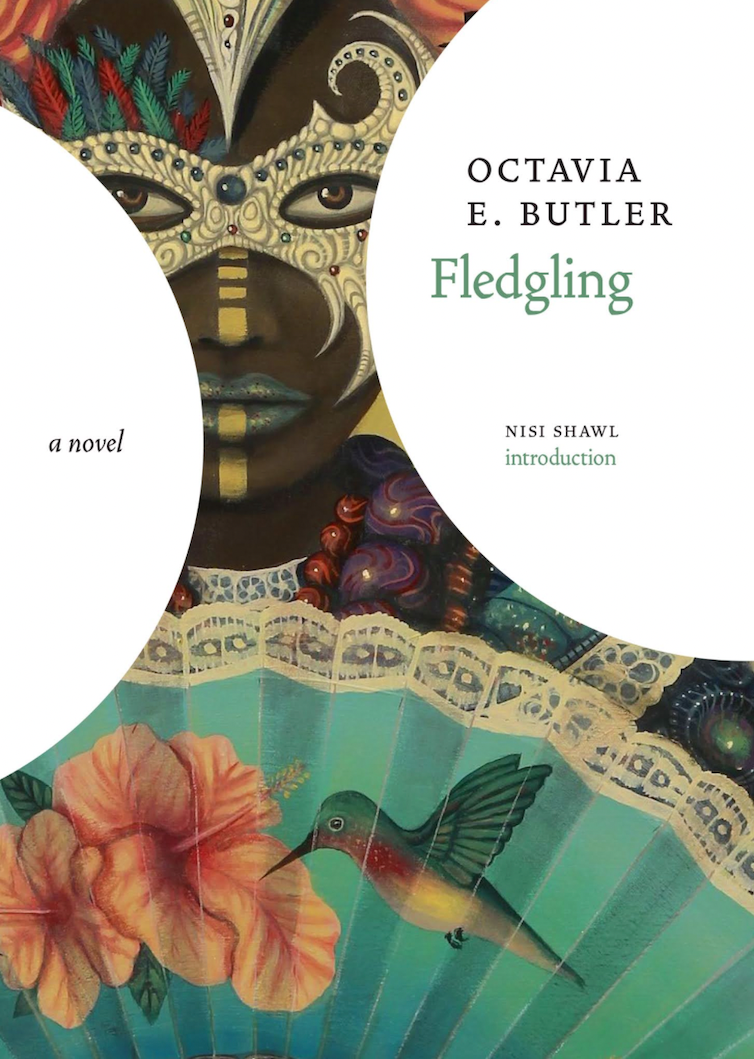 Octavia Butler’s books grapple with the legacies of slavery in America.

This desire to uncover the past is increasingly necessary today, particularly as a means of challenging systems of capitalism and white supremacy. The idea of an “elsewhere” represents possible histories as possible futures, those that could have been.

In Octavia Butler’s dystopian novels like Parable of the Sower written in 1993, she grapples with legacies of slavery in America as well as with misogyny and class struggle. But beyond this, she built new worlds. She imagined different ways of relating to others. Her work explored the undesirable possibilities for the future, those that disrupt the narrative of our historical progress. She imagined not simply what was possible in the future, but who was possible.

Butler’s work demonstrates the power of creative re-imagining. Her body of work reminds us that the untold stories of the marginalized represent new possibilities for liberation.

In Canada, growing political dissent has called for solidarity among oppressed groups. This dissent represents a shift in what is considered possible today.

Polls conducted in 2020, in the aftermath of George Floyd’s murder found that 67 per cent of Canadian respondents had a favourable view of the Black Lives Matter movement. That same year, 51 per cent of Canadians were in favour of defunding the police, with younger people voicing even stronger support.

This year, 89 per cent of Canadians said they want a wealth tax because they are increasingly dismayed by the gap between rich and poor as evidenced throughout the pandemic.

After the mass graves of Indigenous children on residential school grounds were uncovered this summer, a majority of Canadians want to see immediate action on First Nations priorities.

But despite these shifts in public consciousness, conversations of what comes next are few and far between. The work of visualising alternate futures, and possibilities beyond our present conditions requires moving beyond the current way of seeing struggle and trauma — as a source of the strength of one’s character, invoking the language of “resilience” to explain the survival of marginalized populations. Instead, our aim should be to recognize the work of the historically neglected to imagine elsewhere both in their past and present.

Those who continue to be deliberately neglected in the present are constantly generating new possibilities for our collective future through creative dissent. These are communities who have always attempted find an “elsewhere” by revisiting the past and imagining new futures in what was forgotten.

Through their creative imaginings, the lesson we should glean from Afrofuturists is the aim to shift our understanding of what is possible; to help us build worlds from the seeds of our own social, political and philosophical traditions.

Understanding Film Co‐Production in the Era of Globalization: A Value Chain Approach