The following pieces were written by members of the GLI team attending the 329th Governing Body meeting of the International Labour Organisation (ILO) in Geneva in March 2017.

The team was accompanied by Professor Jason Heyes of the School of Management at the University of Sheffield.

Can the ILO Protect Women in the Informal Economy? - Wallace

The Trade Union Act and the ILO: Implications of a Widening Ideological Chasm - Whitfield 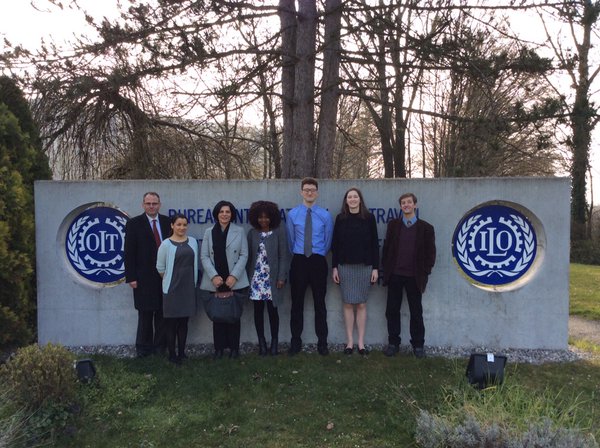 Sam Ralph - The ILO and the Refugee Crisis